10 Things To Know About La Limonada

You may have visited La Limonada as part of a Service Learning Trip, or maybe you’ve followed the story of this community from afar. Either way, here are ten things you may not know about La Limonada.

We know there is more than meets the eye. We have seen God at work here. We have listened to new dreams. We have smelled the hope.

Some of the information from this post first appeared in the Plataforma Urbana article “Un Barranco de Limones” (in Spanish). 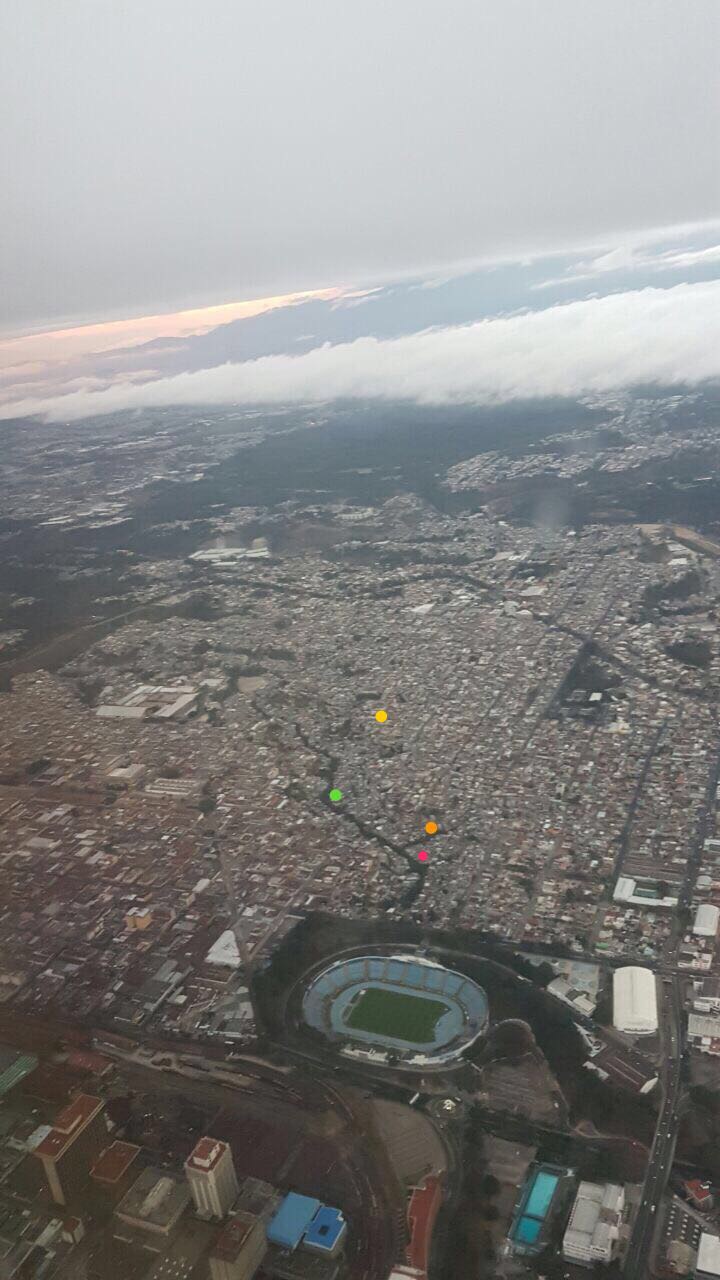 With the launch of the fourth academy this summer, more children in new barrios within La Limonada will have access to the physical, spiritual, and emotional impact of the academies.